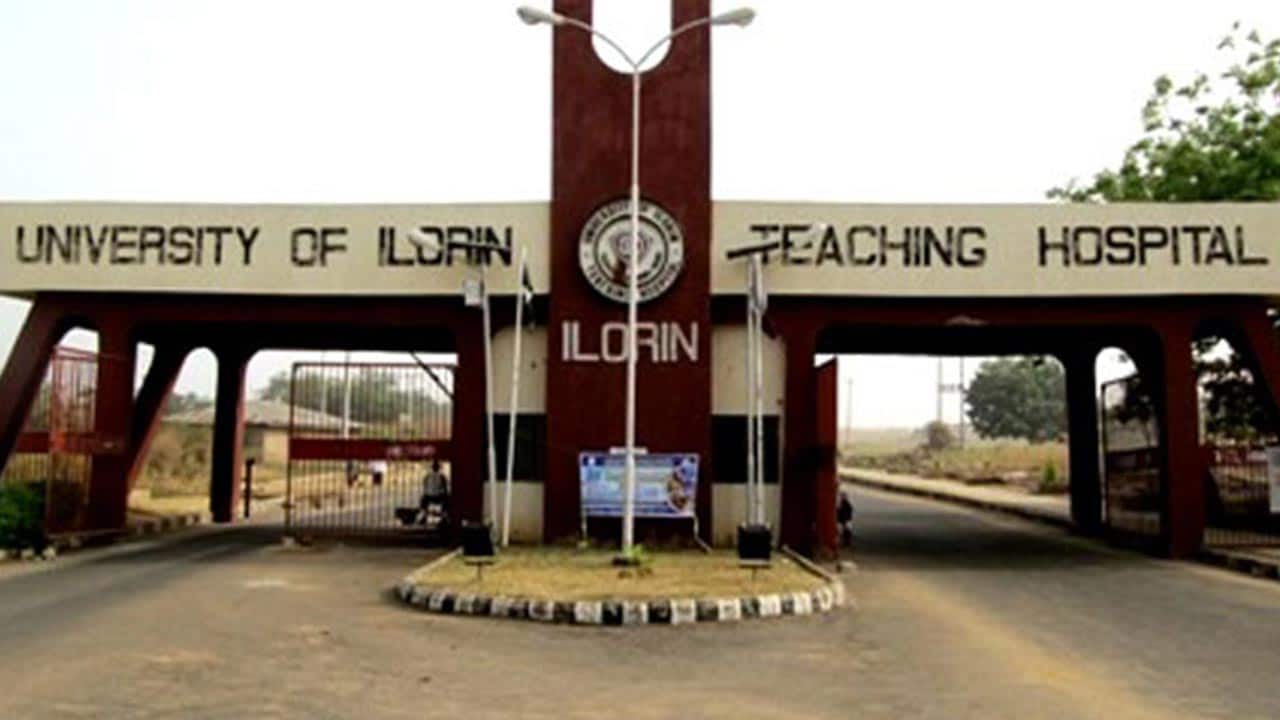 Suspended Professor Alakija Kazeem Salami, the consultant with the University of Ilorin Teaching Hospital who allegedly mismanaged a London returnee suspected Covid-19 patient, has opened up on the matter.

Earlier reports has it that the consultant was suspended by the UITH authorities for alleged misconduct in the management of the patient under secrecy.

In his lengthy defence on the matter, dated April 16,2020, the consultant explained his role in the admission, management and eventual release of the deceased patient.

Narrating the journey to his suspension, he said “on 1st April,2020, the deceased patient who is also my cousin, called to inform me that he was not feeling fine. His complaint was that he was having abdominal discomfort and had had three episodes of loose stool in the last five hours.

“According to him, this started barely 30-45 minutes after eating overripe pineapple. I asked him whether he had associated fever and vomiting to which he said there was none, I then asked him to take plenty of fluid and relax.

“He called later at about 8pm to inform me that he had had additional two loose bowels that were in large quantities and had started to feel dizzy and his feet were heavy,” Dr Salami added.

He said when his cousin’s condition failed to improve, armed with hand gloves and face mask, “I then took him in my car to the UITH and we got there around 9pm.

“From the time I had physical contact with him up till when he got to the UITH, I was still looking for any slightest signs of coughing or sneezing to raise any concern of symptoms of Covid-19, again there was none.”

He said doctors on emergency call at Accident and Emergency ward (A&E) who attended to the deceased UK returnee patient, Dr Azzez and Dr Wasagu, the senior registrars, took his travel history during which he deceased informed them about the overripe pineapple he had taken five hours earlier.

“The patient gave all the history by himself to the doctor’s while I filled in the gaps with what I knew about his medical history, particularly, that he was hypertensive and on Lisinopril, Prazosin combined with Hydroclorothiazine.

“Barely 30 minutes into his arrival, he released a loud noise and started to convulse for some seconds, this was self-aborted. Few minutes later he vomited, possibly aspirated and had cardiac arrest and I spontaneously started cardio-pulmonary resuscitation (CPR) on him, and was joined by the medical team on gloves and face masks.

“Shortly after, he was observed to be bleeding from the oropharynx following intubation and large volumes of vomitus suctioned from his lungs,” he said.

The consultant said he was certified dead one and half hours later at about 10.50pm and his body was packed and deposited in the UITH morgue around 12 midnight.

Dr Salami said the deceased family “of which I am a member decided to bury him at Offa, his home town in accordance with Islamic rites and we agreed to move him to Offa for burial with knowledge of the CMD of the hospital and Deputy Director of Nursing services (DDNS), after completing the required processes in the release of the corpse.”

He said the Kwara state Covid-19 technical committee was equally informed after which the committee requested the phone number and address of the wife of the deceased.

The consultant asserted that the deceased was properly registered as a UITH patient by obtaining a folder, and was evaluated by doctors for a medical emergency ‘complication of food poisoning’.

“I want to emphasize that if the deceased had complained of any of the red flag symptoms that might have suggested Covid-19 infection, or I noticed any of the symptoms, I would have been the very first to raise the alarm and notify the Covid-19 committee.

“I am in serious pain to narrate and explain the events of 1st April, 2020, to save the life of my cousin, Muideen Jimoh Obanimomo, who I brought to the hospital but died on the same day,” he declared.

Arguing that there was no way he would have endangered the lives of his colleagues and health workers within the system in the facility, he said “I am still at a loss as to what empirical or clinical evidence were available and relied on to reach the conclusion that ‘I brought a suspected Covid-19 patient to the hospital without due disclosures.’

“The allegations and conclusions that I acted unethically in the management of the patient who incidentally was my cousin, by bringing him to the hospital without disclosing his Covid-19 status and travel history is not true.”

“It is indeed traumatic that nobody cared to ask for my narratives before the decision to suspend me was reached.”