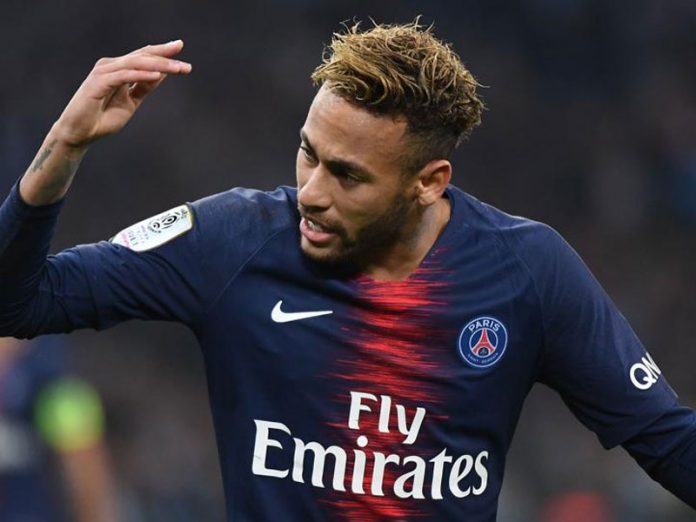 A number of Real Madrid players are reported to have contacted Neymar to try convince him to move to the Santiago Bernabeu this summer.

The Paris Saint-Germain winger has been heavily linked with a move to both Real and rivals Barcelona, although his huge asking price has made the deal incredibly difficult.

​Real recently emerged as serious contenders ​for ​Neymar‘s signature, and now ​ESPN add that several players have reached out to the Brazilian to try and convince him to snub ​Barcelona in favour of Los Blancos.